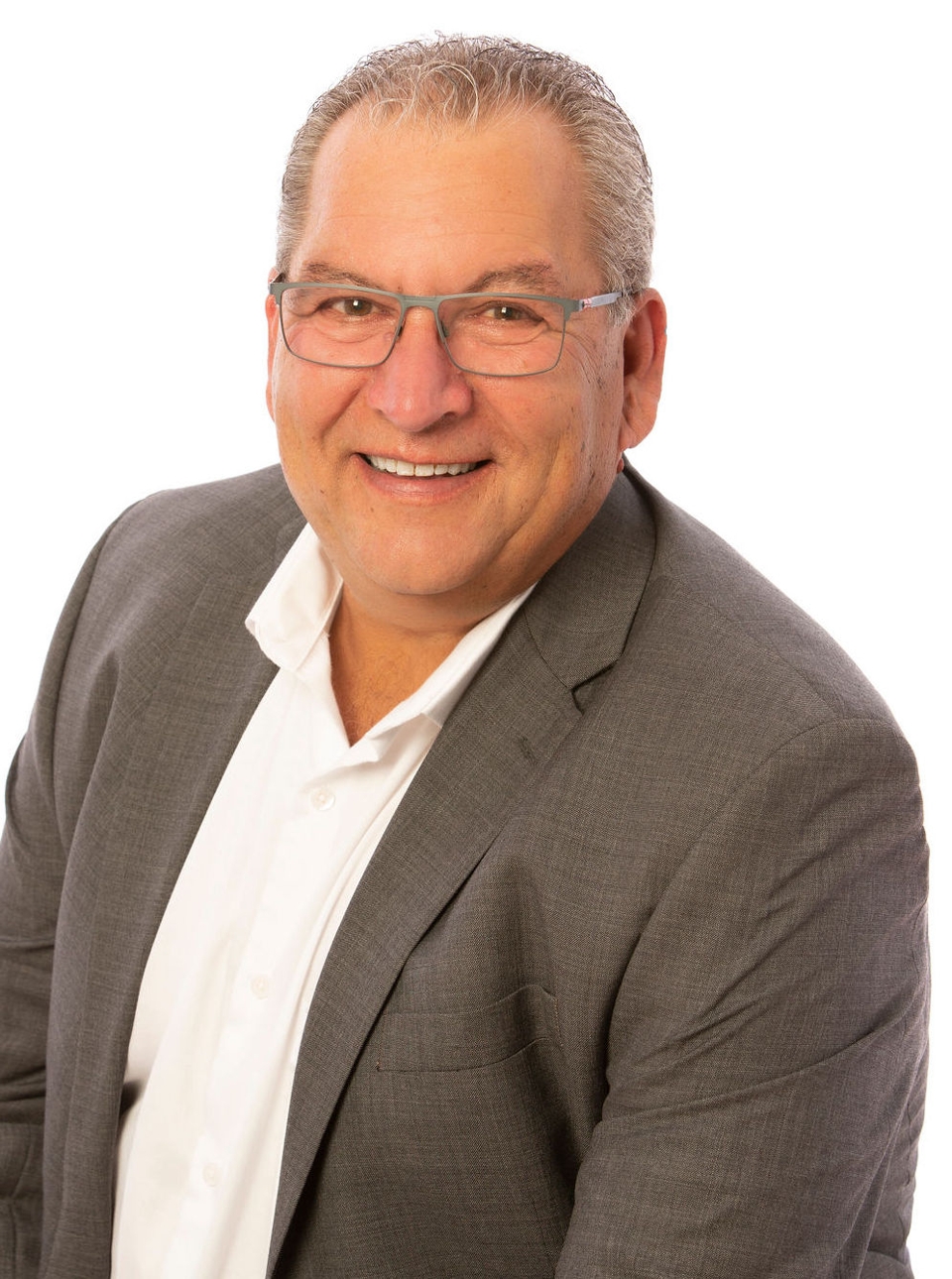 Glenn was born in Smithers and raised throughout BC.  He lived in Kelowna, Victoria, Cranbrook and Langley during his first 11 years due to his dad being a member of the RCMP and being transferred every 2-3 years.  They finally settled in Maple Ridge in the Lower Mainland in 1972.

Glenn graduated from Maple Ridge Secondary and then achieved a post-secondary degree in Architectural Drafting.  Then the early 80’s came - the excruciating high interest & mortgage rates decimated the housing market, so Glenn decided to open his own sports shop and ran a successful business for 13 years until deciding to make the move to Vernon to raise his family.

Glenn spent 11 years working at Riverside Forest Products in Armstrong before deciding to make a career change.  He shortly thereafter became a 5th Class Power Engineer with Refrigeration Endorsement and joined the staff at the Wesbild Centre (Multiplex) where he says that he has fulfilled every young boy's second dream.  The first is growing up and playing in the NHL.  The second is to be a “ZAMBONI” driver! 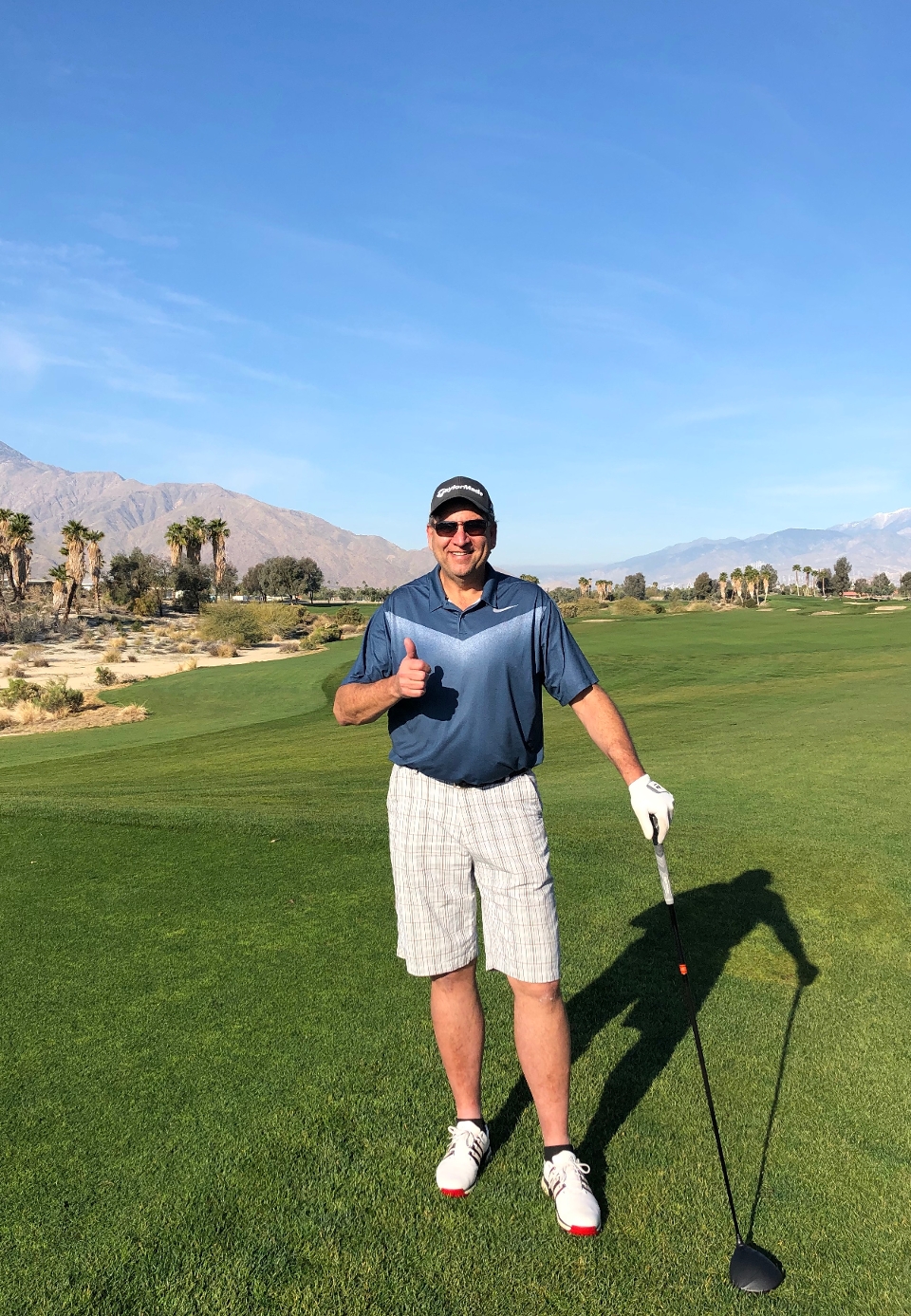 The next adventure was entering into Real Estate in 2005 with a local company for four years before making the quantum leap and joining the Salt Team at RE/MAX in the spring of 2008.

When not working, you can usually find Glenn on the golf course.

Glenn is and has been very active in the communities he has lived in.  He is a past member of the Port Haney Kinsmen and has obtained the Intermediate Level for coaching and refereeing hockey.  He has also volunteered on many minor and adult sports organization executive committees, including Past President & Director of Vernon Minor Baseball, Past Executive Director and Vice-President of Funtastic Sports Society, hockey and baseball coaching.

Powered by myRealPage.com
The trademarks REALTOR®, REALTORS®, and the REALTOR® logo are controlled by The Canadian Real Estate Association (CREA) and identify real estate professionals who are member’s of CREA. The trademarks MLS®, Multiple Listing Service® and the associated logos are owned by CREA and identify the quality of services provided by real estate professionals who are members of CREA. Used under license.